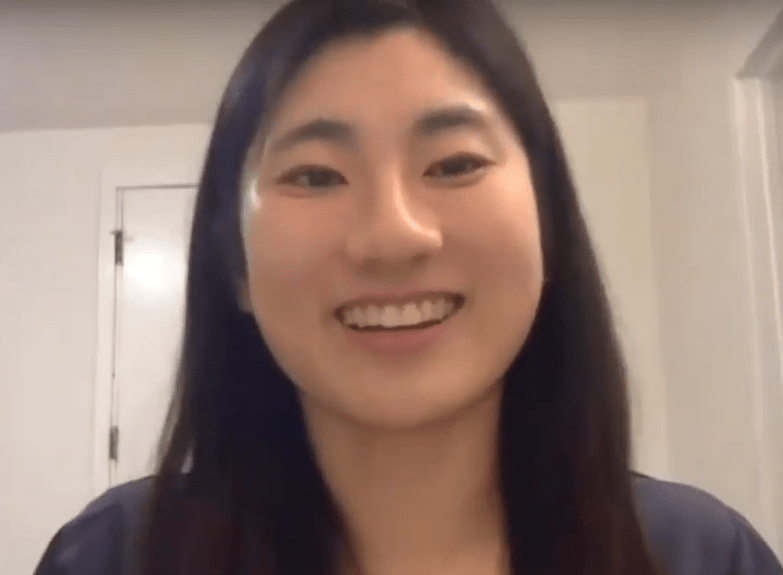 This month’s role model is Joy Jin, a bay area native and, a first-year medical student at the University of California, San Francisco (UCSF) who has some big goals for her future. However, it was things she learned while growing up, like competitive ice-skating and starting a nonprofit for the visually impaired, that led her Harvard and then to where she is today.

We had the opportunity to interview Joy recently and here are some highlights. We hope you end up as inspired as we are! And check out the full video interview here. Want to open up your kids world? Check out our classes at create-learn.us.

Christie: Can you tell us a little bit more about your educational background throughout elementary, middle school, and high school?

Joy: I went to Hoover Elementary School, and then Turman, which is now renamed, and then Gunn High School.

When I was younger, I actually used to figure skate, so that really took up a lot of my time. But at school, I was very interested honestly in a bunch of different subjects. I loved reading. And then I became more interested in science as I grew older, for a number of reasons.

In high school, I was pretty involved in research. I actually worked a little bit at UCSF as a volunteer at a lung cancer lab. In college I actually ended up studying molecular and cell biology, which was kind of prompted by my research in high school. And then I also did some nonprofit work and was just very interested in serving the community. Mostly, I worked with visually impaired individuals and younger children, so that was something that I continued throughout college.

Christie: What are you currently doing now at UCSF?

Joy: We actually just started school about 5 weeks ago. The first week was orientation -- our orientation is called Difference Matter Orientation, and UCSF has a really big focus on recruiting physicians who look like the community that they’re serving. So, we have a lot of under-represented minorities and people who identify as part of different communities. That is just very inspiring to be with. We learned things like, how do you communicate with patients and to get to hear the patient’s story and their perspective so you can figure out how to, for example, diagnose someone but also address concerns they might have because of cultures that they came from.

Jessie: How did you decide going from molecular biology at Harvard to become a doctor?

Joy: I think I was always very interested in medicine because I think it’s very emotionally fulfilling to be able to serve patients and address concerns that they have. I used to be a competitive figure skater, and in high school I had a really bad injury where a pairs team collided into me while we were training. So, as a result, my leg was sliced open, and I spent a couple of months to recover from this injury. I really appreciated how important support systems are, and how we depend on the medical system to get you back to being a functional being... I just didn’t think that anything would compare emotionally for me.

Aside from being a physician, I really would’ve considered maybe working at a biotech startup or somehow working in health policy. 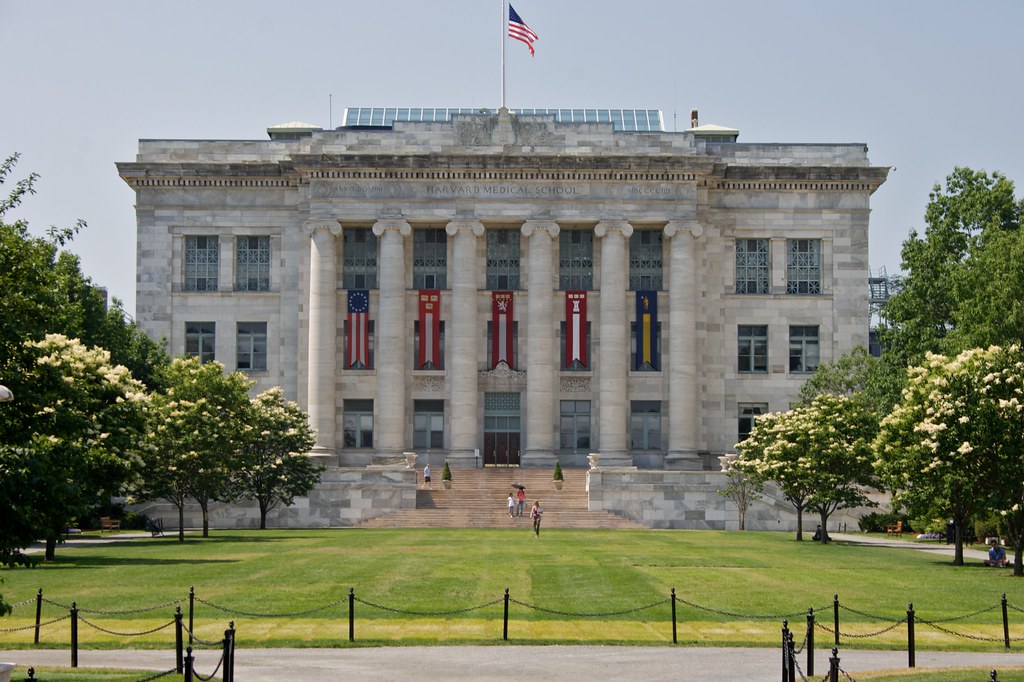 Christie: What do you think helped you get into Harvard, and now UCSF?

Joy: I don’t think I really know, but advice that might help, is I always had something that I cared about a lot and was passionate about, and I tried to do something about it, for example, starting a nonprofit. I got the idea when I was volunteering at Vista Center for the blind when I was younger and I learned how to read braille. I gradually started getting involved in the community.

So I think, just taking advantage of the opportunities that you have and also understanding and taking the time to reflect, “why does this matter to me?” I think that give you purpose in what you’re doing and it motivates you to keep going further.

Jessie: A lot of our students are upper elementary school students or middle school, and we hope to have speakers like yourself to share with them your experiences back in those days, and how you feel about elementary and middle school now, and share any advice you might have.

Joy: When I was younger, I spent a lot of my time training for figure skating. I think one thing that I learned is the feeling of perseverance and hard work. When you’re younger in elementary school and middle school, you think you’re busy, but you get older and you’re always going to be busy. So I think it’s a great time to explore what you like doing.

If I could go back and give myself advice, I would say that if you find something that you think you enjoy doing, to spend time doing and and to keep doing it for as long as you can, because I think you learn a lot. The things I learned from spending 10-12 training years as a figure skater, I think can be applied to whatever job or whatever interest I have in the future. My advice is to keep doing something as long as you can, because you will learn a lot of lessons along the way. And I think it’s personally fulfilling, too.

Christie: Some students, and maybe some parents want this for their students, want to one day go to medical school and become a doctor, which is what you’re on the path to doing. What advice would you give for them to reach that end goal?

Joy: I was very lucky to have parents that were very supportive. If my parents had advice to give … I really valued their advice. But it was never like I had to take their advice, it was just another piece of the puzzle that I wanted to figure out. It was in combination with other things, like talking with older students, and things like that. Giving advice is great, but also give your child the freedom to pursue what they like, because if they find something that they really like, then they’re going to want to do it themselves.

For people who are interested in medicine, I think the best way is to talk to people you admire and who think you want to be in the future. Having role models is really important because you can’t be what you can’t see.

On the practical side, do well in school. Take initiative. Put yourself in uncomfortable situations.

Check out what else Joy has to share in her video here.